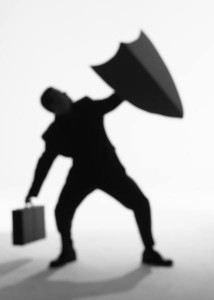 Once more unto the breach, dear friends, once more;

Or close the wall up with our English dead.

In peace there’s nothing so becomes a man

As modest stillness and humility:

But when the blast of war blows in our ears,

Then imitate the action of the tiger;

Stiffen the sinews, summon up the blood…

Now set the teeth and stretch the nostril wide,

Hold hard the breath and bend up every spirit

Here’s the wrap-up of my current 4-part series on capture and proposal war stories shared from industry veterans (stay tuned for more jaw-dropping war stories as I’ve received many from readers that I’ll share in future posts).

As you engage in your next capture and proposal effort – unto the breach again – consider the war stories shared in my previous posts and those below, and commit to avoiding them in your future engagements.

What lessons learned stand out in your mind? What would you share with someone new (or experienced) in the capture and proposal field? Send an email to me at BWingate@LohfeldConsulting.com with your lessons learned, and I’ll share your advice in upcoming posts!