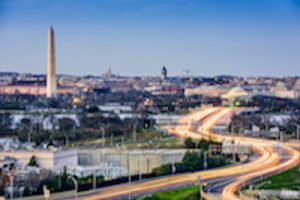 After several months in a holding pattern due to U.S. Government Accountability Office (GAO) solicitation protest B-408685.18, on April 17, the General Services Administration (GSA) issued an update to the long awaited on-ramps to the existing One Acquisition Solution for Integrated Services Small Business (OASIS SB) pools. GSA states that they anticipate releasing OASIS Small Business (SB) Pools 1, 3 and 4 and 8(a) sub-pools in late April 2019. Based on GSA Interact OASIS milestones provided in March 2019, the Unrestricted on-ramps are likely to follow a couple of months later. The OASIS on-ramps began with Pool 1, the most used pool with the smallest size standard ($15 million). However, GSA did not make any awards due to the protest, and announced in the April 17 update that OASIS SB Pool 1 offerors that submitted an offer to the earlier solicitation in November 2018 must resubmit based on “substantive RFP … END_OF_DOCUMENT_TOKEN_TO_BE_REPLACED 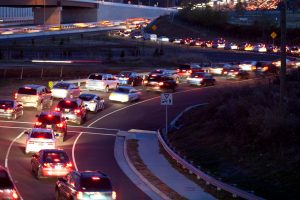 There’s an old adage: Saying it is one thing, but proving it is another. In the world of GSA OASIS On-Ramps, this adage is very fitting. GSA has announced that they are adding hundreds of contractors to the five OASIS Small Business and Unrestricted pools using open season on ramps. The latest schedule posted to the GSA OASIS Interact Community details the plan to move forward. OASIS Pool 1 Small Business proposals are now submitted, and in the first quarter of 2019 GSA plans to on-ramp OASIS SB sub-pools for 8(a) contractors for all pools. OASIS Unrestricted Pools 1, 3 and 4 will follow the 8(a) sub-pools, and RFPs for OASIS SB Pools 3 and 4 will round out fiscal 2019. Contractors large and small (and mid-tier) have reacted positively and optimistically to these open season on-ramps. With all OASIS pools more than doubling in size and previous minimum scores … END_OF_DOCUMENT_TOKEN_TO_BE_REPLACED