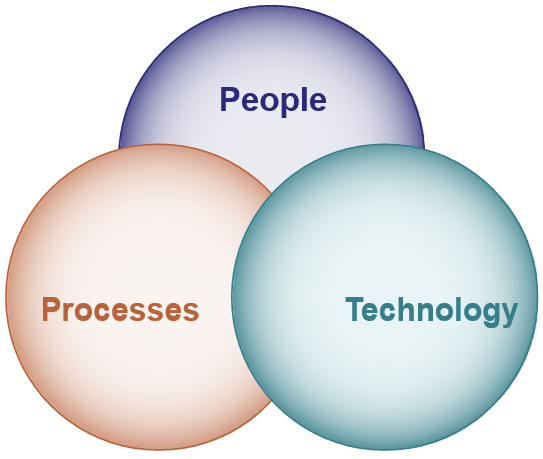 Recently, Lisa Pafe introduced a new column focused on capture and proposal innovations – people, processes, and technology – in the APMP-NCA ezine. With the uncertainties and cost cutting we weathered in 2013, the 2014 market demands contractors increase competitiveness. According to Deltek GovWin, Federal Government contract spending has declined by $35 billion over the past 3 years, which amounts to a 6% drop in contract spending. In the most recent annual Grant Thornton contractor survey, 60% of respondents reported either no profit or profit in the 1–5% range. Meanwhile, Bloomberg Government reports that the trend towards multiple award vehicles decreases revenues for firms previously dependent on single-award deals while simultaneously increasing Bid and Proposal (B&P) costs. An effective way to stop wasting money in a tight market is to increase B&P productivity through innovation. This column addresses innovation across the following areas. People – Gone are the days when … END_OF_DOCUMENT_TOKEN_TO_BE_REPLACED