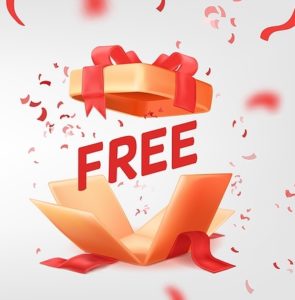 The Federal Government publishes an inordinate amount of free information for jumpstarting your bids. We summarize our top 10 favorites below. Many of these free databases are hosted by the General Services Administration (GSA), so visit GAO.gov for a comprehensive list of the agency’s assets. While we rely on these free databases, we combine them with paid database subscriptions (we subscribe to Deltek GovWin) to get the best of both worlds. Free tracking databases to support capture and proposal System Award for Management (SAM) (SAM.gov): This website provides a one-stop shop for identifying and tracking bid and contract information. Sam.gov enables users to register their business with the Federal Government, track contracting opportunities, capture contractor performance information, view contract data, and search assistance listings. Dynamic Small Business Search (DSBS) (sba.gov/pro-net/search/dsp_dsbs.cfm): Helps you to find small business contractors for potential teaming on upcoming bids. Individual Agency Acquisition sites: Some agencies maintain … END_OF_DOCUMENT_TOKEN_TO_BE_REPLACED 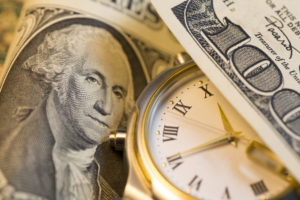 After the Department of Homeland Security cancelled the $1.5 billion Flexible Agile Support for the Homeland (FLASH) procurement May 26, the vendor community was irritated, and rightfully so. This Small Business (SB) set-aside, procured through the DHS Procurement Innovation Lab (PIL), required time, money, and expertise to undertake a technical challenge. Bidders had to demonstrate specialized skills in the incremental Agile software development methodology with rapid prototyping and better user interfaces. Numerous protests and a cancelled procurement After 111 companies applied for a spot on this IDIQ through a process that included limited written proposals, a three-minute initial video, and a four-hour live technology demonstration, DHS made 11 awards that were quickly the subject of 35 separate protests by 10 bidders. Protests centered around numerous mistakes made in the evaluation process. When DHS subsequently cancelled the procurement after six months, the Government Accountability Office (GAO) dismissed the protests. Industry outcry … END_OF_DOCUMENT_TOKEN_TO_BE_REPLACED

Your chance of winning a protest may be better than you think, but that depends on how you define winning. Last year, the Government Accountability Office (GAO) decided only 3.43% of its protests cases in favor of the protester, but that is only part of the story. In a large number of protests, the procuring agency took voluntary corrective action granting some form of relief to the protester, thereby preempting GAO from rendering a protest decision. When adding these cases to those GAO decided in favor of the protester, the effectiveness rate for protests soars to 43%. In this article, we will take a closer look at what this means for bidders and what they might expect from protests… Download and read Bob’s latest article. Email your comments to me at RLohfeld@LohfeldConsulting.com. This article was originally published April 28, 2014 in WashingtonTechnology.com.