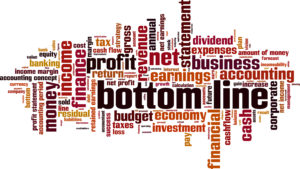 What are Multiple-Award Contracts (MAC) and why should they matter to you? Simply put, a MAC is a basic contract awarded to multiple contractors against which they compete for task order awards. MACs are also referred to as Indefinite Delivery/Indefinite Quantity (IDIQ) and Government Wide Acquisition Contracts (GWAC). Federal Acquisition Regulations (FAR) govern how government agencies use MACs to procure goods and services. MACs should matter to every government contractor for five reasons. MAC spending represented nearly 25% of all U.S. Government spending in fiscal 2017. During the fourth quarter, which starts July 1, most of that spending occurs through MACs. Government agencies depend on MACs to support their workload due to compressed timelines and limited acquisition resources—especially in the fourth quarter. Many MACs are designated as Best in Class (BICs) contracts, and agencies such as the Department of Defense (DOD) are using BICs as their preferred method to acquire … END_OF_DOCUMENT_TOKEN_TO_BE_REPLACED 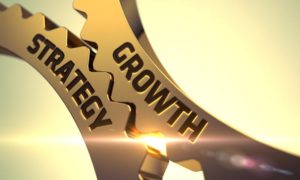 For the past several years, government spending on contracts has been stagnant or decreased. The Government Accountability Office (GAO) Contracting Data Analysis Assessment of Government-wide Trends Report (March 2017) found “that while defense obligations to buy products and services decreased by almost 31 percent from fiscal year 2011 through 2015, from $399 billion to $274 billion, civilian obligations remained fairly steady” at an average $128.3B. The Administration’s 2018 budget is likely to change spending dynamics with a proposed $54B increase in defense spending and decreases in civilian agencies ranging from a high of 33% at the Department of State to a low of 1% for the National Aeronautics and Space Administration (NASA). The case for acquiring GWACs/IDIQs So, how can government contractors grow in an increasingly competitive and stagnant market? One answer might be by leveraging Government-Wide Acquisition Contracts (GWACs) or Indefinite Delivery/Indefinite Quantity (IDIQ) contracts to grow business. GWACs … END_OF_DOCUMENT_TOKEN_TO_BE_REPLACED